The Family Law Section of The Florida Bar’s Alberto Romero Making a Difference Award recognizes the work of Section members and affiliates who provide outstanding pro bono services, engage in significant volunteer community activities that improve the lives of Florida’s children and families, and inspire other Section members to volunteer.

Since 2010, when the Making a Difference Award was created by former Section Chair, Magistrate Diane Kirigin, the Section has been publicly acknowledging individuals who have made a difference in the lives of the underserved or disadvantaged within our State.  In 2015, the Award was renamed to honor the memory and unwavering generosity of the beloved Section member, Alberto Romero, Jr., a Tampa-based Florida Bar Board Certified Marital & Family Law attorney.  Alberto’s practice of family law began at Gulf Coast Legal Services in 2002 and his dedication to giving back to the community continued after transitioning to private practice.  Alberto was well-known for his hard work, quick intellect, and the dignified manner in which he treated all.  He is remembered for his gregarious smile, great sense of humor, and commitment to making the world a better place.  Alberto embodied what the Award stands for and adding his name to the award was an honor befitting him as a lawyer and a humanitarian.

The Alberto Romero Making a Difference Award is presented by the Chair of the Family Law Section every year at the Section’s annual awards and installation luncheon during The Florida Bar’s Annual Convention in June. Nominations for the 2020 Award are due by May 31, 2020 and the nomination form can be found here.

If you have any questions about the Award or qualifications, please contact Robin Scher at (561) 626-5640 or rjs@flafamilylawfirm.com. 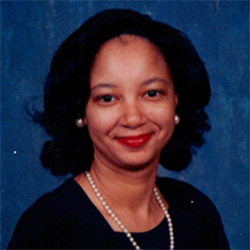 Harriet Williams is the 2019 recipient of the Alberto Romero Making a Difference Award. She is Of Counsel with Williams McMillian P.A. and is a partner with Williams Law Group P.A. in Tallahassee. Her 29 years of legal experience include collections, drafting living wills and health care surrogate/personal guarantee forms, ordinance issues, fair housing, racial discrimination and sexual harassment cases. She also practices law in probate, family law and general civil defense litigation. The majority of her pro bono cases are family law, including custody, child support and dissolutions of marriage. She has donated more than 1,000 hours of pro bono service.

In 1996, Harriet was appointed by the chief judge to serve as the first Judicial IV-D hearing officer in the Second Judicial Circuit. She implemented the Visions of Manhood program in her courtroom, which helped fathers learn about obtaining parenting time with their children. Harriet also was the first general master in the Second Judicial Circuit and heard cases in dependency, family, court costs and fines, civil discovery disputes and pre-trial conferences. She also served as an administrative general master.

Harriet’s many honors include the Second Judicial Circuit Tobias Simon Pro Bono Award, Outstanding Judicial Officer for the Second Circuit Dependency Court and the Elizabeth ‘Bib’ Willis Outstanding Thunderdome Mentor Award in recognition of her long-term dedication to the Legal Aid Foundation of the Tallahassee Bar Association, its Thunderdome Tallahassee program and her pro bono service. She also has served as a volunteer for the Legal Aid Foundation’s Mobile Law for All program, which provides legal counsel to underserved populations in their neighborhoods. “I believe in service before self and was raised with the understanding that if I can help someone along the way then my life is worth the living,” said Harriet. “I am truly honored and most appreciative of the recognition I have received in receiving this most coveted and prestigious award; for doing what I truly love which is helping people  and serving my community.”

Past Making a Difference Award Winners 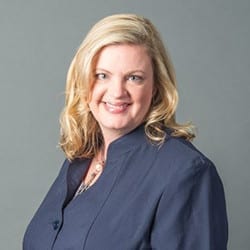 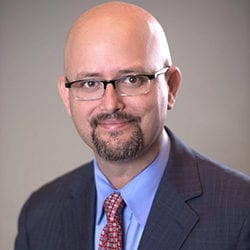 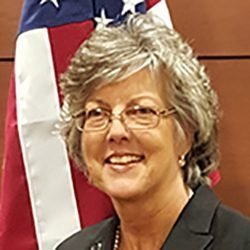 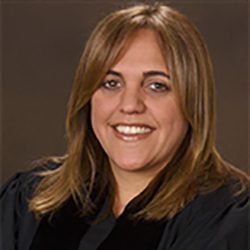 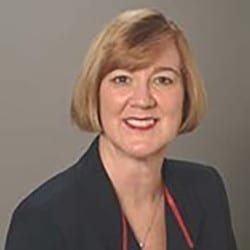 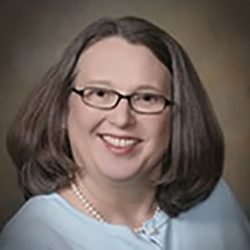 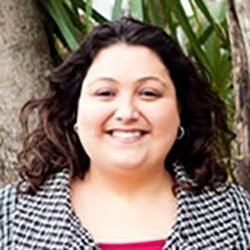 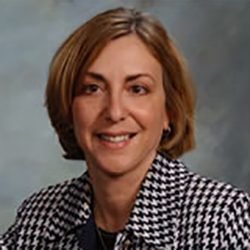 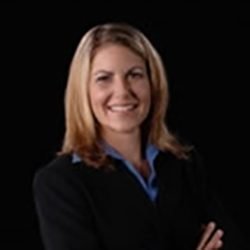 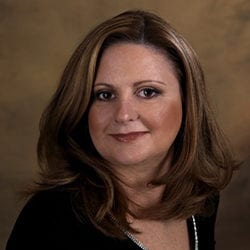 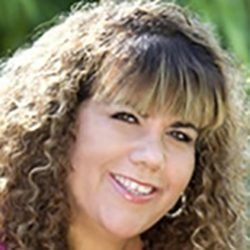 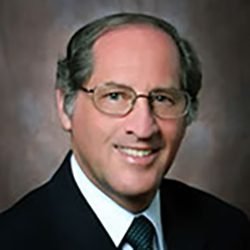 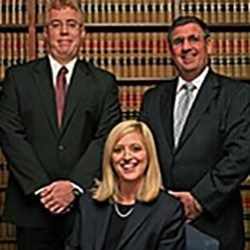